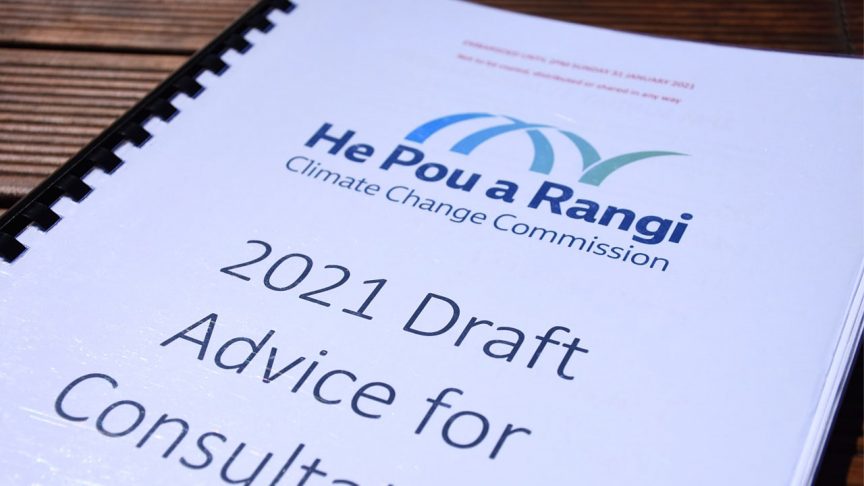 Just over a week since submissions closed on the Climate Change Commission’s first draft advice to the Government, the Commission says it is making good progress on reviewing feedback.

As the Commission has worked through the submissions, opening and reviewing each response, the count has increased to more than 15,500.

This exceeds the 15,000 submissions made in 2018 on the Zero Carbon Bill, which included the establishment of the Commission.

“The level of constructive feedback we have received will ensure the Commission’s advice to Government on the direction of its emissions reduction plan and recommended emissions budgets are enduring and practical.

“As an independent crown entity, our role is to provide the advice, but the Government must develop the detailed strategy and take action. Once we have handed over the advice, the ball is in its court.”

From next year the Commission will start to monitor progress against these pieces of work.

Many of the responses, for example from representative groups, have bundled submissions on behalf of large numbers of members. In some cases, single emails included template submissions from hundreds or even thousands of people.

“A lot of organisations with a very keen interest in the transition to a low emissions future for Aotearoa have gone to great efforts to encourage their members to have their say and coordinate those responses. We are very grateful for the work that has gone into these submissions,” Ms Hendy said.

Ms Hendy said the Commission has received very positive feedback on its consultation process and extraordinary interest and engagement in its work. During the consultation phase, the Commission team held or attended around 200 events and talked with an estimated 4,000 people.

“We learnt a lot through the consultation phase and one of the things we’re seeing as we go through the submissions is a lot of consistency with what we heard across Aotearoa during our consultation.

Submissions will be processed for release on the Commission’s website once they have been analysed.