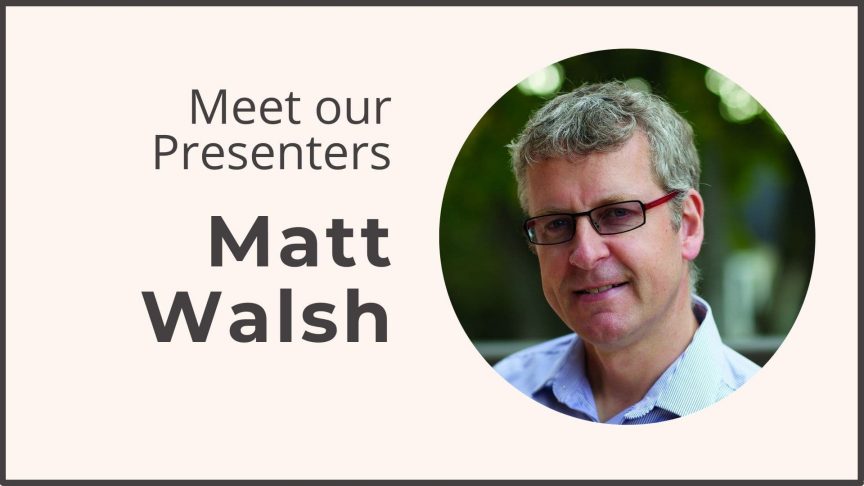 Matt Walsh, New Zealand Carbon Farming Managing Director, looks at the evolving trends in the carbon market, the longer-term impacts on local markets as international climate action ramps up, and how New Zealand can respond to growing local and international demand for increasingly scarce units.

Presentation: What do carbon buyers want?

Local and international trends in demand for carbon units.

Matt has been part of the sector for over a decade. He works closely with a broad range of industries and sectors in designing the organisation’s response to the evolving demand for carbon units. Matt has a background in law and had previously worked with local and international start-ups.

The company is a science-based organisation that follows the key philosophy of planting the right tree in the right place. Over 95% of New Zealand Carbon Farming’s 66.7 million trees are planted on marginal land (grade 6 and above) – often in steep or erosion-prone areas.